“The award goes to an individual who has risen to be the Minority Leader, and he has conducted himself in such a way that he has elevated the stature of the house, by his debate and demeanor on the House floor.”

Delegate Kipke said, “It was a surprise to receive the honor and when I saw my wife and kids walking out to join me to receive this I felt very sentimental.” He was joined by his wife Susannah, son James, and daughter Evelyn who were secretly informed of the award so that they could join him in receiving the honor. His sister Marygrace and father Ken Kipke joined them in the gallery. Kipke went on, “As Delegate and Minority Leader I strive to bring dignity to our debates and do all I can to diminish partisan foolishness so that we can actually focus on solving problems.  To be acknowledged by the members and Speaker in this way it is personally rewarding and I am very grateful.” 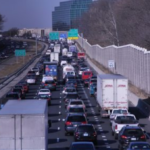 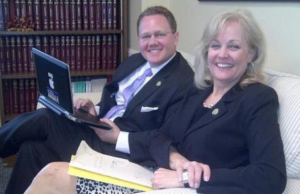 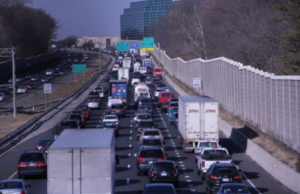